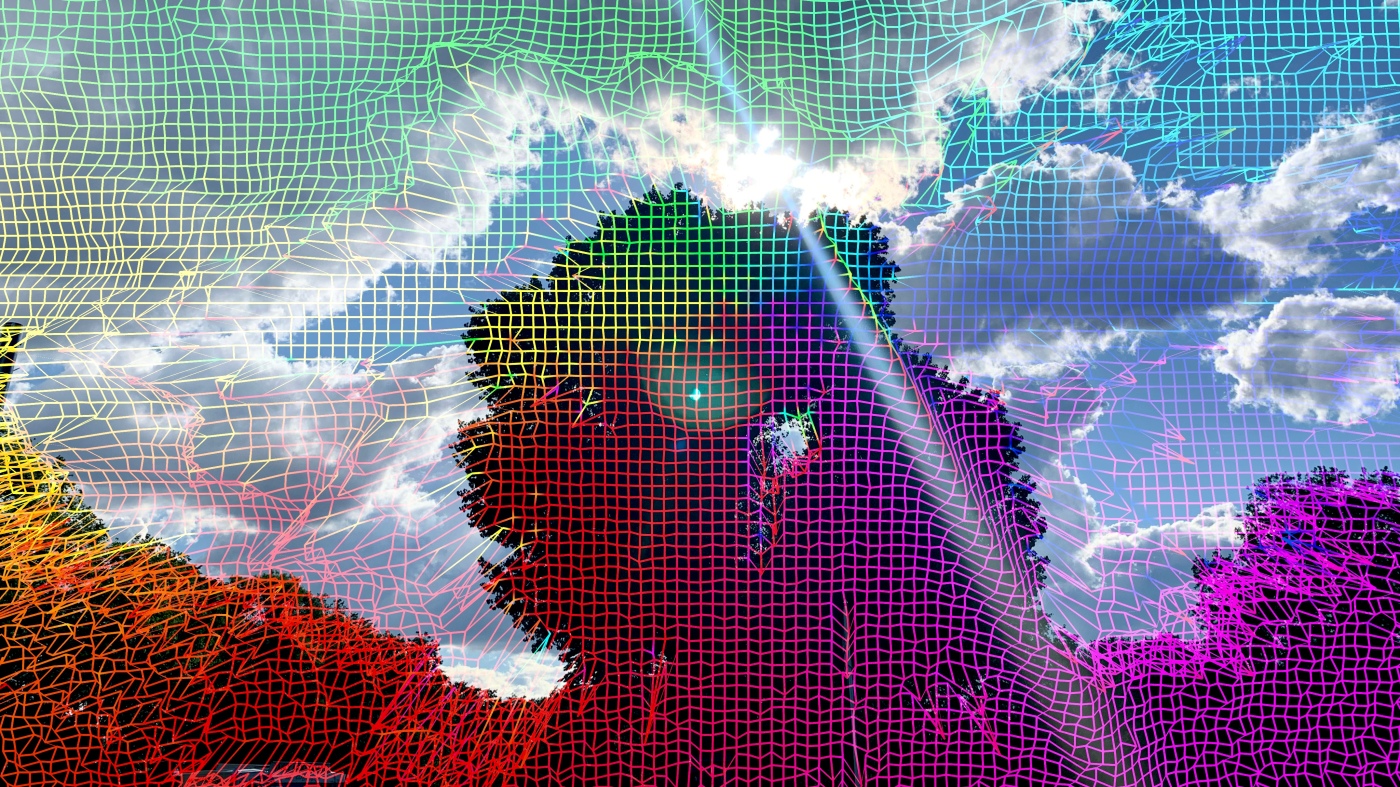 I fancy myself a mature, grown up woman with clear boundaries guarding my heart.
Then how come I managed to completely jump to conclusions THREE TIMES this week, each time resulting in me crying and waves of sadness? Granted, there were good reason, but still!
I won’t forget the rejection sensitive dysphoria of my ADHD, but this week took it out of me.
Let’s indulge me in a timeline of the events of the past 7 days that are both comically and tragic:

Alright, I already wrote a blog post on this one. It seemed like my rat Brain was about die, but was completely fine in the morning.
He was sickly, I assumed the worst. Straight forward, you might think.
Should have called the emergency vet, you might think.
Instead I cried all night, completely made peace with the imaginary verdict before seeing little fat Brain boy was completely fine in the morning.
Phew! But was all that drama really necessary?

2. The barbecue that never happened

So I was sat in the park with friends this past weekend when one of my friends asked me:
“What are you doing here? Shouldn’t you be at Soandso’s barbecue? They invited everyone else from the group!”
My heart instantly dropped. Soandso is a close friend of mine, a mentor who I hadn’t seen in months. We are both in a small group, and I was told they had invited everyone but me.
I swear I barely thought about anything but the one person who apparently didn’t like me while I was surrounded by friends. On the way back I rehearsed a fiery monologue to unleash to them.
But very shortly after I got a call confirming that they got the facts from, someone I had never even met had organised the barbecue.
False alarm, all this anger for nothing!
I didn’t even think for a moment that that didn’t sound like my friend.
Its like I was all too happy to believe the worse of everyone!

3. The petty friend who turned out to be me

So a month ago I gave a pretty big talk to a large group of people on Zoom.
A friend of mine was there too, and gave no comment whatsoever afterwards.
He didn’t even mention it when we met up or allude to it. I might be full of myself but with all the congratulations from everyone, I expected a tiny well done!
So when he did a similar talk just last week, I didn’t say anything either. I felt horrible, but no well done, no feedback, I gave him the cold shoulder.
So imagine my surprise today to realise he hadn’t been there for my talk in the first place, which is why he never said anything.
What started out as me trying to be more chill turned into me being a resentful petty mess!

So obviously, these stories make me look pretty bad!
There’s only so much I can blame on my diagnosis and bad luck, and my character defects have definitely been fully highlighted these past few days (luckily to nobody but me, and now you!).
It’s got me thinking a lot about how quickly and strongly I’ve reacted in each one of these situations, what I could have done differently and how I have ultimately only hurt myself.

I count myself lucky for all of this happening in succession –
it makes it all the more obvious what I need to work on.

Does anyone else struggle with rejection as badly as I do?
If you have any tips, please do let me know!

3 thoughts on “Breaking my own heart by expecting the worst”