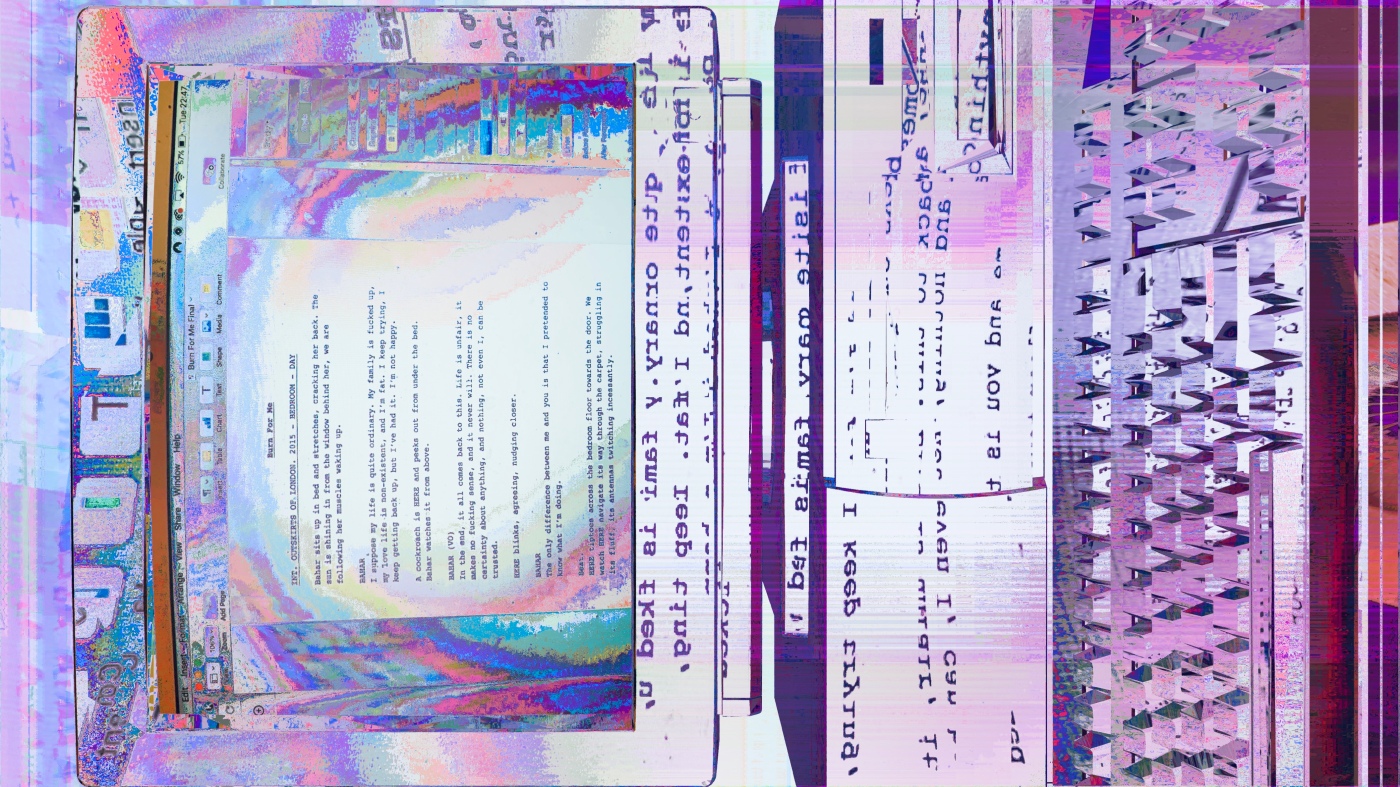 A few weeks ago I finally finished an idea that I’ve been working on for over a year. In it, we follow three generations of women across three different time lines to explore the trauma they inflict on each other, as well as their journey to motherhood. In a way, I was trying to work through my own family issues and worries for my future children in a constructive, creative way on my journey to becoming a script writer.

The grandmother in her early teens, the mother in early adulthood, and finally the daughter: they all must learn that blaming their mother only results in being blamed themselves later on.
It sounds complicated; it was even more complex to write. I am a fiend of story blueprints. After all, if the world’s writing workshops had it all figured out, there wouldn’t be a need for me.

So I finally finished the script to episode 1, I outlined the next 2 episodes, and I send it off for my first writing competition. Apart from classes in the 6 month film course that I didn’t even finish, I have no real writing experience. I am completely unpublished apart from a collection of poetry that I along with other classmates published exactly 10 years ago. Yet here I am, thinking I stand a chance in the over-saturated world of writers. Because someone has to brace the journey to become a script writer and feed our imagination, right?

I write big, and I dream even bigger. My goal is not only to win competitions, I want to see a play of mine performed. It is not enough to work on my own short films, I want the world to see what I have to offer. And I hope all other writers spit equally big visions.
I have no idea whether my stories will touch a nerve with the world, but I’ll be damned if I don’t try my hardest to get them out there.

Have you ever wondered what it’s like to edit your own short film?

3 thoughts on “On finishing my first TV script – am I a script writer yet?”

Join 337 other followers
Follow Reparent Your Soul on WordPress.com